Separate topic for semi-supercentenarians and supercentenarians from Greece. We probably can't create a good list of top 10 oldest living people in Greece, so it would be best to post all known people aged 107+ here. 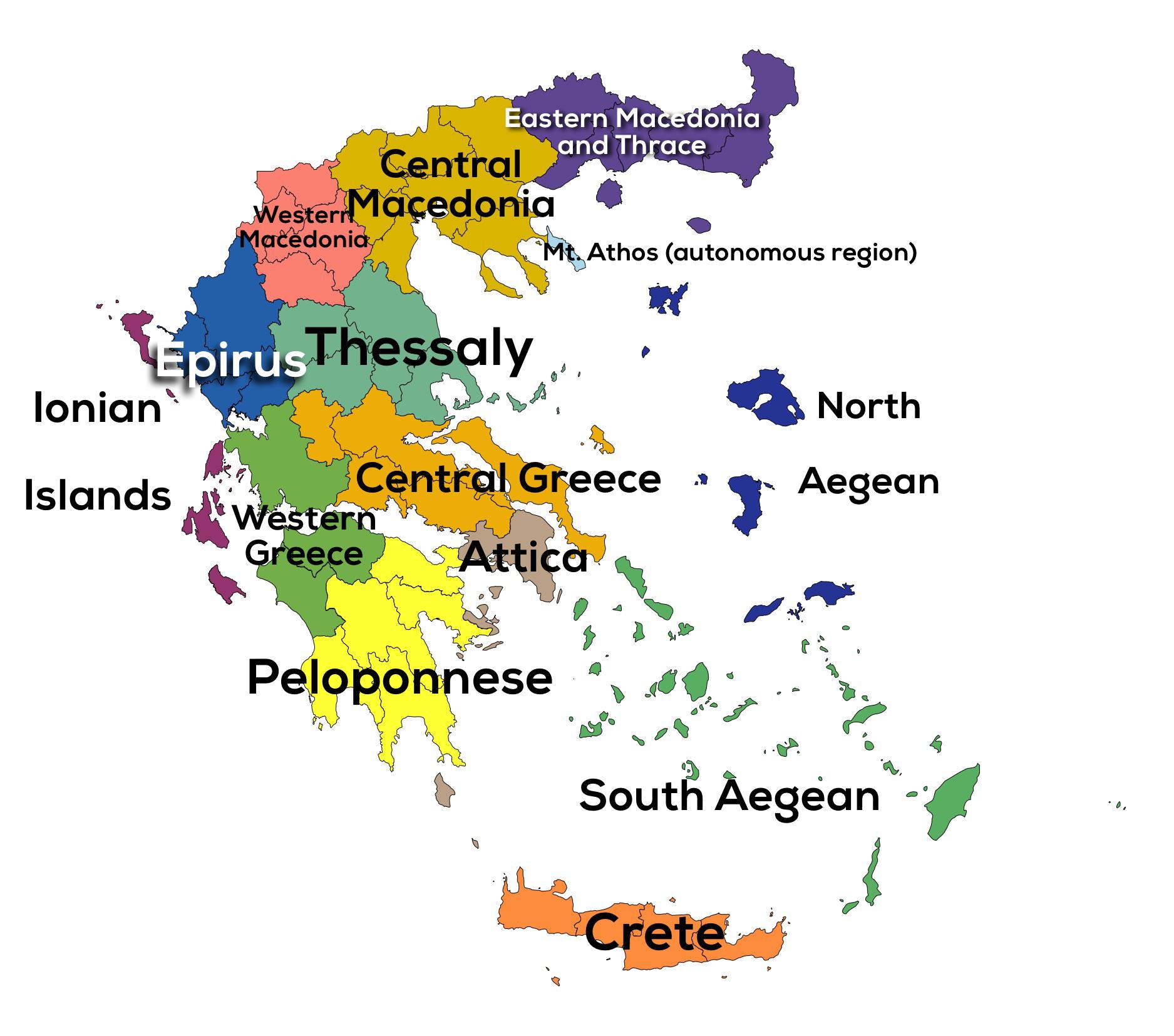 Eleni Tzovolou (Greek: Ελένη Τζόβολου) - of Trechlo, Kalavryta Municipality, Western Greece - passed away on 6 August 2021, at the age of 111.

"She was already 34 years old and the mother of three children when the German stukas (Junkers Ju 87) mercilessly hit her village and the neighboring villages, Manesi and Lapata

KALAVRITA. The first dead next to them had fallen but she had managed to save her children. But the Germans returned determined to proceed with an air clearing. In the next attack of the stukas, the bomb fell very close. The fragment hit Nikos's eldest son fatally. He was then only five years old . "She was slightly injured in her left hand, I was saved as the fragments stopped in the basket. I was only a month old and fortunately I was covered… " . Memories of 78-year-old Nikos Tzovolos today for the mother of Eleni Tzovolos, of the Kanellopoulos family, who recently passed away, on the day of the Savior (6/8/2021) at the age of 111.

The centuries-old and older Kalavrita from Trechlo (second older Achaea), the late Eleni, lived everything! Two World Wars, the Civil War and of course the Kalavrita Holocaust.

Those years in the province were difficult. Hard work in the fields for women and men, along with the upbringing and care of children. The wood for the fire in the back and the responsibility for the grazing and milking of the cow, for the milk of the children, daily. The summer was spent with a lot of work in the vineyard and the fields. The tragedy found her there, during the bombing of July 29, 1943. And it was not the only tragedy she was to experience!

"My father Dimitris left unjustly, in 1948, during the guerrilla war. The weight of the multiple blow of fate fell on her. "Apart from her eldest son and her husband, at some point she would have to leave some of us," she says. Livelihood needs forced Eleni, Nikos (s.s. took the name of his dead brother of honor) as well as my sisters Anastasia (Anasto) and Chrysoula to immigrate to the USA.

"Anasto was the first to leave for Connecticut. Then I in Boston with my mother. Chrysoula for the USA followed. Bitter, hard work for everyone in America. Nikos deals with construction. They live with his wife Anna and his mother. At some point, of course, the difficulties pass. In fact, when life is generously given to the mother, the end came but it was full of joys. Nine great-grandchildren and the great-great-grandson were added to Eleni's life. "She stood up until she was 105 and for a few more years in a wheelchair, enjoying the joy until she was 108 when she fell asleep."

"In the winter, after returning from the USA, we spent it in Patras and in the summer in the village with us, together with all her loved ones. With the memories alive. From his father who worked in the fields but also as a shoemaker. In its apple trees and walnuts. "I remember the mother with her animals, the first cow she brought from her village of Lagovouni to make milk and tame the bull that made the family's fields."

"She had her own worldview, mainly in terms of upbringing and nutrition. Meat, legumes, vegetables, dairy, wheat and corn, all ours. Until a few years ago, when she lay down and was bedridden, she lived without medication. "My wife Anna and I had a fight but unfortunately we lost her recently," Nikos Tzovolos told OtK.

Nikos Tzovolos always remembers the fragment in his mother's left wrist from the German attack. His name, the one he took from his dead brother and this mark on her hand will remind him of a life full of bitterness, struggle and victories!" 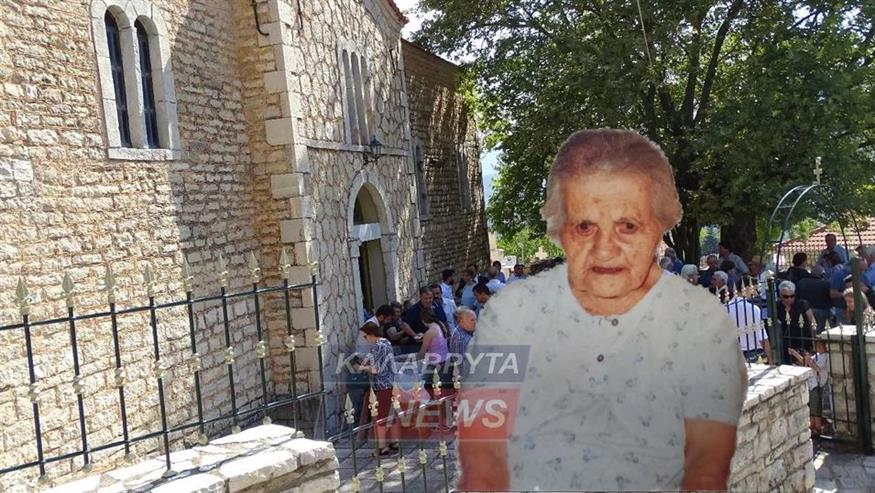 She was born in February 1912 in the same place.

"The announcement of the Polydrosos Brotherhood of Epirus

Ms. Olga was born in February 1912 and despite her advanced age, she was in excellent mental condition, according to local media.

"Warm condolences on behalf of the Brotherhood of Polydrosites everywhere in the family of our fellow villager Olga Daska, the Martini family. He left on September 1, 2021, about 110 years old! It was the longest in our village and the main one, as her niece Evangelia Martini often wrote, had 400! In fact, he did not fail to honor the festival of Agia Paraskevi every year. Have a good trip, lady - Olga! Your memory is eternal ", the Brotherhood emphasizes." 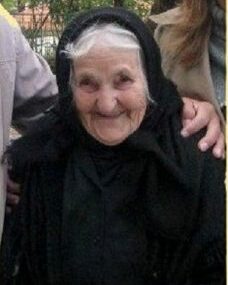 Magdalini Pavlidou (born June 1915) came unto the news after a recent interview of her as one of the last survivors of the Pontic Genocide.

She lives in Charitomeno, Drama. Her daughter, aged 83, takes care of her.

@pavlos123 Most of the cases you cited are most likely exaggerated claims. It is even worse in Greece than in other parts of the Balkans.