The oldest living person in Ube, Yamaguchi is a 110-year-old woman. 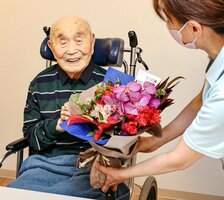 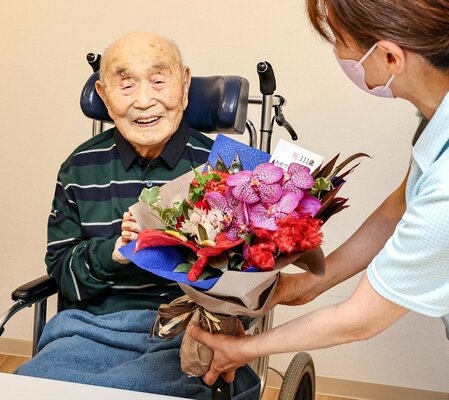 There are 11 living supercentenarians in Fukuoka prefecture. Six of them are 111-year-old women, and the remaining five are 110 years old.

In addition to Mitsuno Satō, there are three 111-year-old living women in Akita prefecture, one of whom is Hana Satō (佐藤ハナ) of Akita City, born on 1 May 1911.

There are four supercentenarians in Chiba prefecture. They are:

This effectively means that Kaoru Kobayashi (小林薫) of Narashino, born on 18 January 1909, has entered limbo. She was last confirmed alive on her 113th birthday.

There are six - SIX! - living supercentenarians in Yokohama, Kanagawa (so just in one city). They are:

This means that the following (super)centenarians have entered limbo, all as of 1 January 2022:

The two oldest living people in Shiga prefecture are both 109 years old: