In 1932, she married Austrian-born Anton Holblinger, an electrical contractor. She worked with her husband in his electrical business in New York City. She worked until she was in her 80s. Her husband died in 1996. She moved in with her daughter, Anne Beers around 2001, when her daughter bought a parcel of land in Pueblo West.

As a young woman: 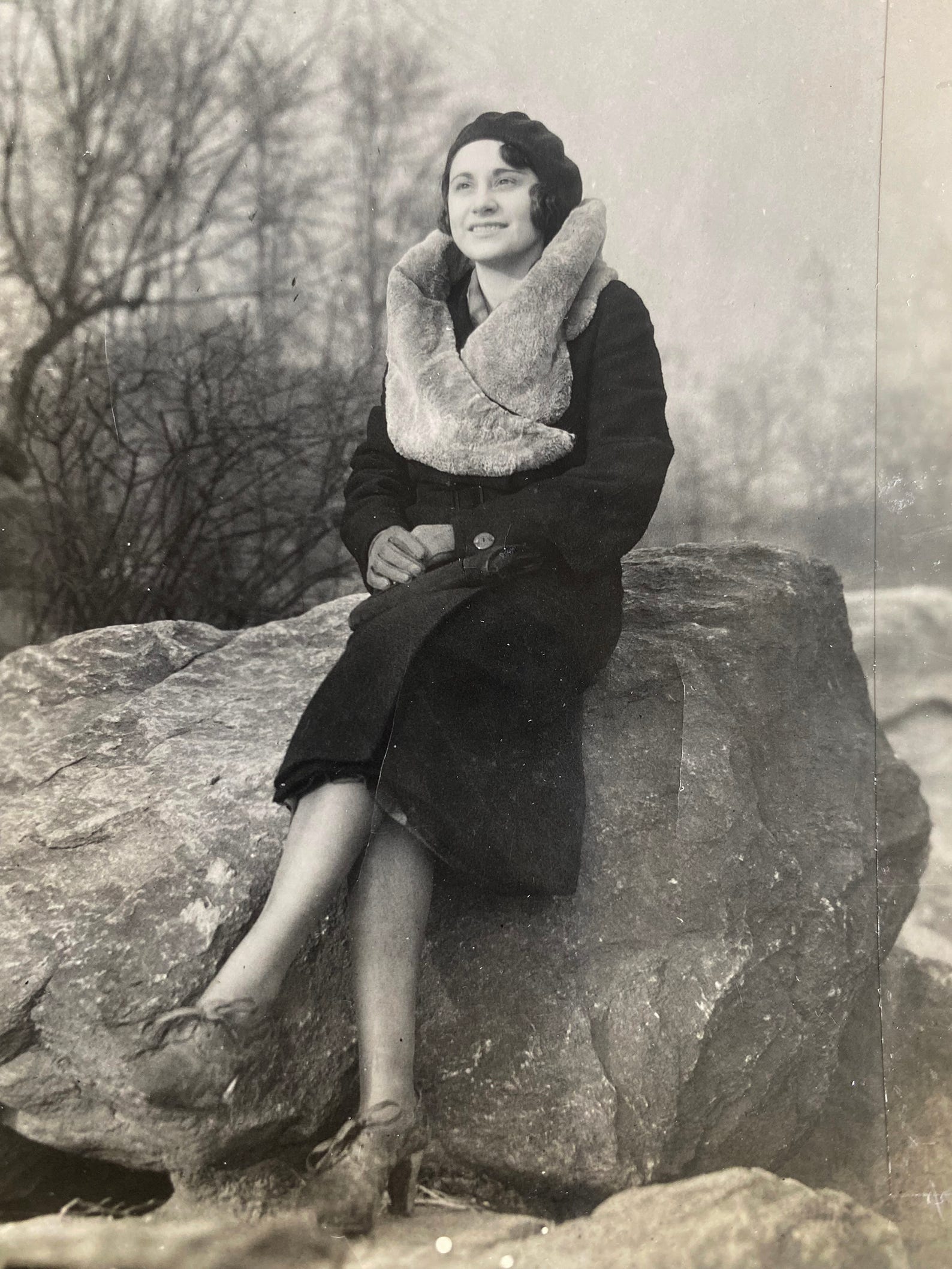 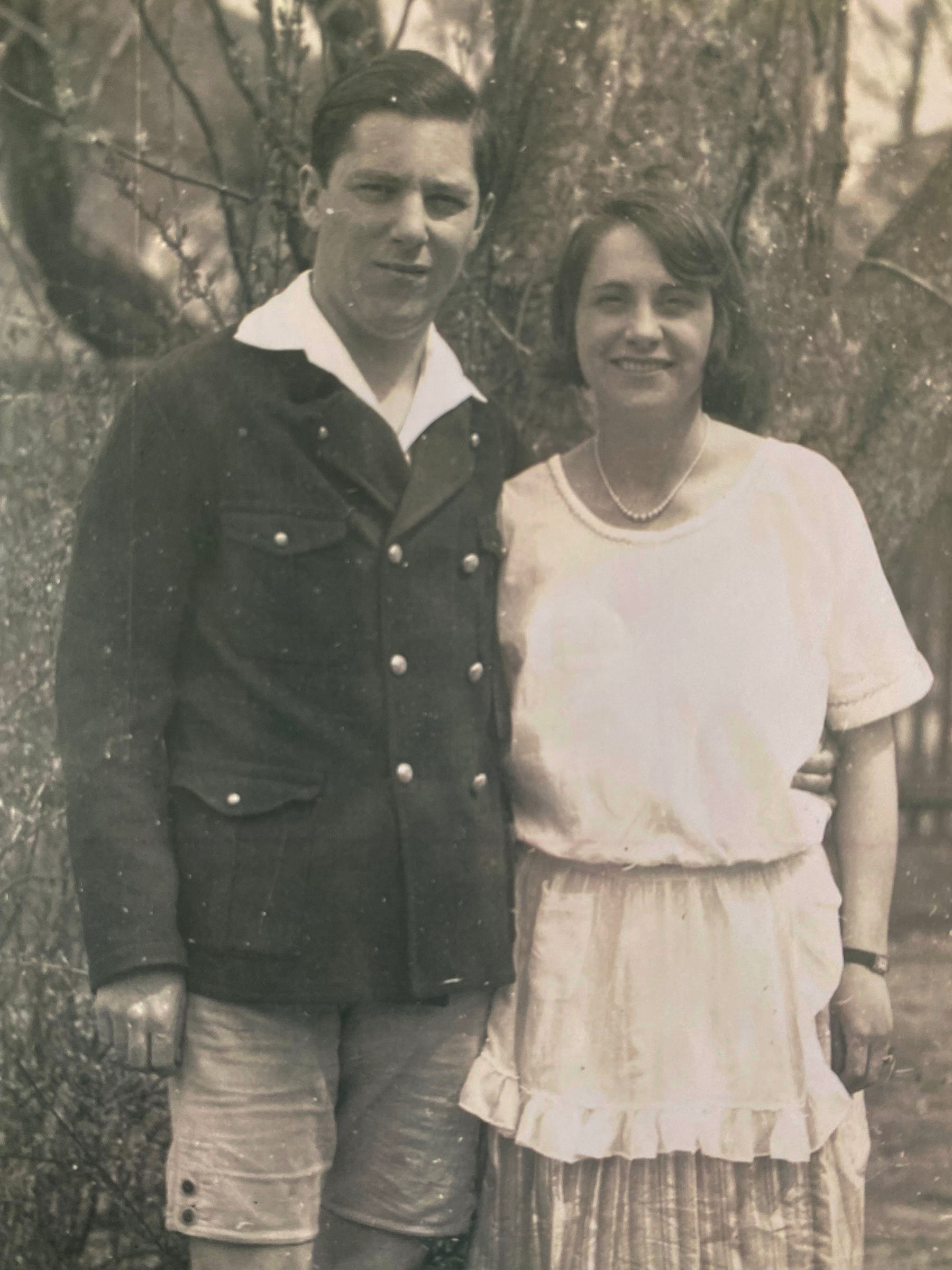 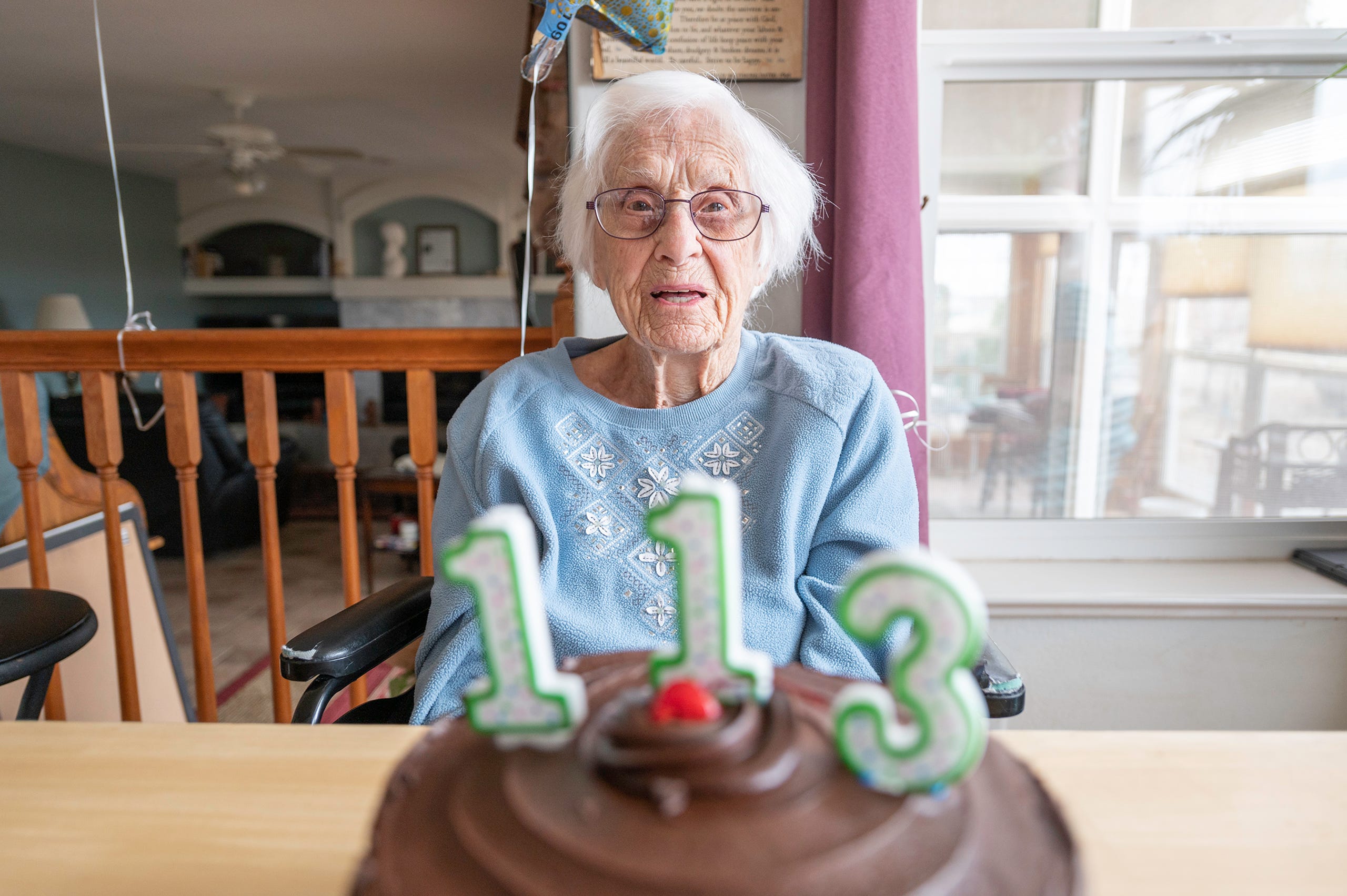 As a young woman.

Undated, with her husband Anton Holblinger.