Christian Mortensen (August 16, 1882 – April 25, 1998) was a Danish-born American male supercentenarian, who is the second longest-lived validated man in history. (Although in 1998, when he died, Shigechiyo Izumi's age still not debunked.) He is also the oldest man ever who was born in Europe.

His final age was 115 years and 252 days. It was the highest male human lifespan record until 27 December 2012, when Jiroemon Kimura of Japan surpass his final age. 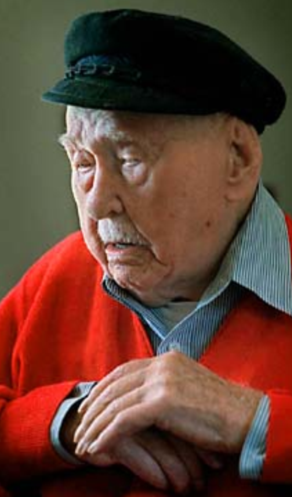 Newspapers.com recently added 27 additional newspapers into their catalog, including some from California, so I wonder if this article was only just indexed.