"The oldest lord of the municipality of San Vicente, is Don Alvez Moisés Emmanuel was born on October 26, 1907, in the Monteagudo neighborhood municipality of (El Soberbio)

The son of foreign parents, (Brazilians) he lived long years for those payments, then for various reasons he moved to kilometer 34 in San Vicente.

As a result of a fire in his home, he lost all the documentation he had, which is why he still did not have the universal right of identity, nor did he have a pension granted by the State, in order to survive.

A happy and cheerful grandfather!, as described by his relatives. It should be noted that it was the Social Action Directorate of the commune, which managed and mobilized all the rigorous procedures to reconstruct its history, and thus finally grant it its first National Identity Document.

He currently resides in Picada La Flor, kilometer 34 of Provincial Route Number 13; Along with his niece Liliana who gives him shelter and assistance in what he needs.

In a dialogue with El Territorio, the secretary of Social Action Ana Feyeca expressed: "as a social institution, we try to provide the right of identity to undocumented people and thus reconstruct their history, to improve their quality of life."" 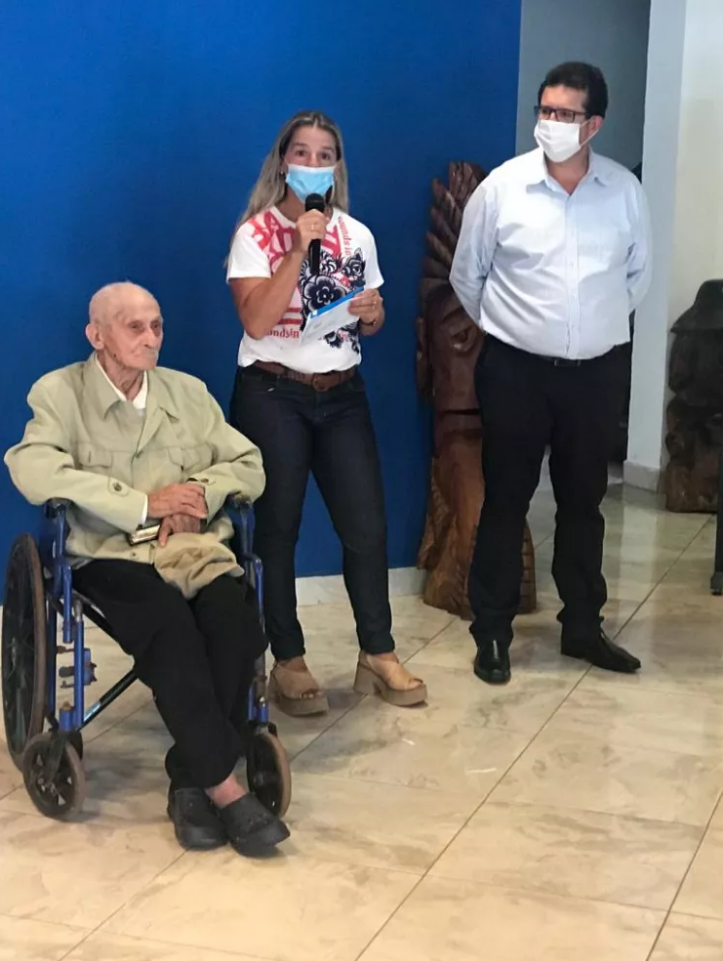